The inspiration for the nonprofit organization K-9 Strong began on Christmas Eve, 2019, when K9 Cigo, a three-year-old law-enforcement dog, was fatally shot in the line of duty. In an effort to honor K9 Cigo as well as assist other K9 teams both locally and nationally, K9 Strong, Inc. was created. Since its inception, the organization has provided ballistic vests and training equipment for over 100 K9 law enforcement teams, including teams in six local agencies. Ballistic vests for K9 partners, first aid kits, apprehension and narcotic detection training equipment, leashes, collars, and infrared beacons are among the many items K9 Strong has provided to fully outfit K9 teams. St. Lucie County is no stranger to the sadness of losing a faithful K9 officer in the line of duty, remembering K9 Vasko, a five-year-old Australian Cattle Dog who was gunned down while assisting his handler in apprehending a suspect in 2004. Committed to both first responders and with a deep affection for animals in and out of the line of duty, the Dyer Difference Award Committee chose to recognize K9 Strong with the January Dyer Difference Award. 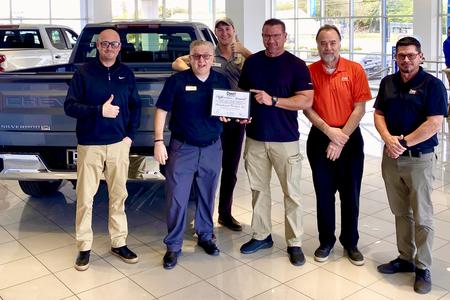 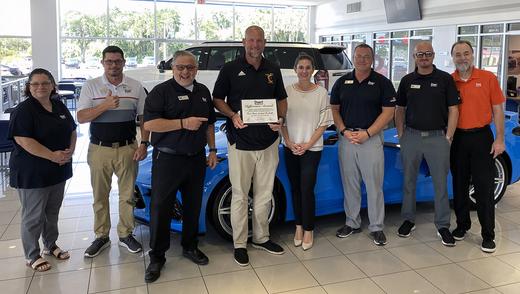 For twenty-eight years, PAL has served the underserved through mentorship programs that connect deputies, kids, and the community to foster mutual respect and build safe neighborhoods.

After nearly three decades of fundraising, PAL recently purchased a building in the heart of the Fort Pierce Redevelopment Area. The new PAL Center will provide free year-round sports and leadership programs to keep kids off the streets and in the gym. 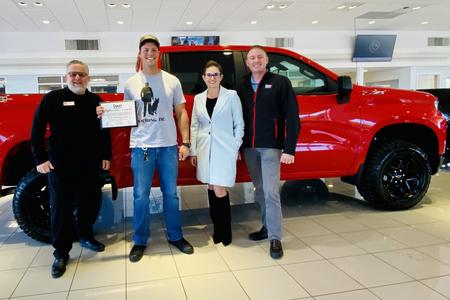 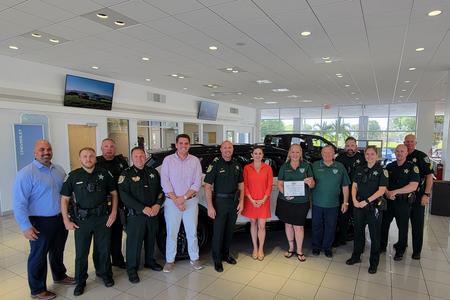 Since 2010, Providers of Freedom has been helping combat-injured veterans. Primarily, the non-profit provides veterans and their families with “ocean conservator therapy.” This service allows the veterans to not only experience and enjoy various ocean adventures, such as diving, swimming, fishing, and boating, but also to participate in important environmental efforts in their community. St. Lucie County has partnered with Providers of Freedom to monitor the development of dozens of artificial reefs as well as facilitate the deployment of additional reefs on the Treasure Coast. The organization also assists with emergency financial support and legal assistance for veteran benefit acquisition. The Dyer Difference Award in St. Lucie County recognizes the group’s focus on service to veterans and the community and applauds Providers of Freedom for its efforts in the area of conservation.

One of the happiest memories from your high school years probably revolves around Friday nights and football games that helped bring the whole community together cheering on the team on the gridiron. But what you might not realize is that the cost of a single high school football uniform with all the safety trappings (helmets, shoulder and knee pads, etc.,) soars well over $500. And that’s before the kids even hit the field for the tournaments or games, which are also an expensive venture once you figure in transportation, food, hydration, and all the affiliated expenses. It might seem like an expensive proposition until you remember what a terrific teaching tool a football game can be in educating students, parents and community members in teamwork, good sportsmanship, strategy, and supporting one another and building a sense of community. The April Dyer Difference Award will help the Fort Pierce Central Football team continue to provide opportunities for students to play, learn, and grow by helping to supply the needed materials and equipment to develop healthy bodies and strong character.